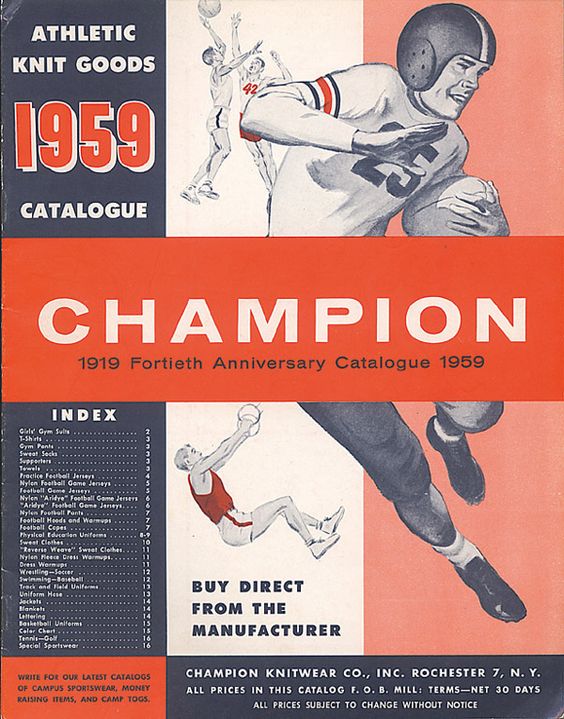 Champion is for the team…

From humble beginnings, Champion Sportswear has set the bar and reinvented what sportswear means both in the world of athleticism and the world of fashion thanks to the rise of popularity of athleisure wear. 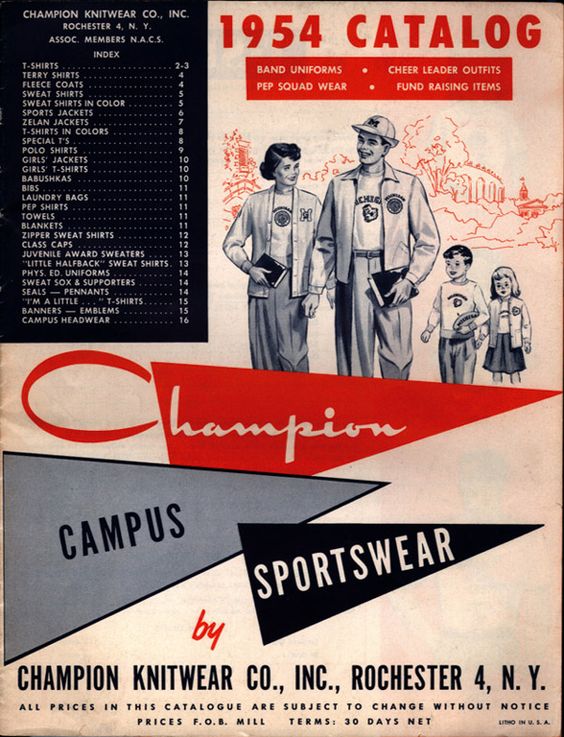 Starting in the late 80’s and early 90’s, Champion experiences a surge in adoption among celebrities and musicians – becoming synonymous with a different kind of team. New York City Is ground zero for the trend, which sees huge endorsement in music genres like hip-hop and punk. Most notably, the Champion Reverse Weave hoodie was exhibited in the Museum of Modern Art (MoMA) as part of the exhibitions ‘Items: Is Fashion Modern?’ which displayed fashion items that have had a strong impact on modern society. In 2018, the hoodie became part of the permanent collection. 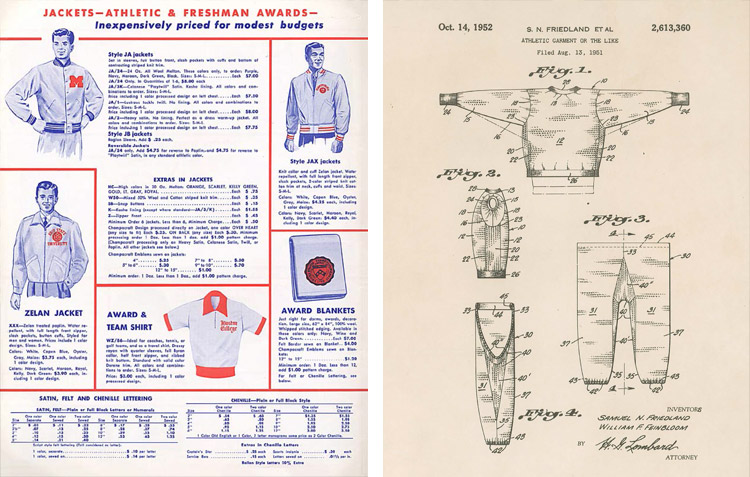 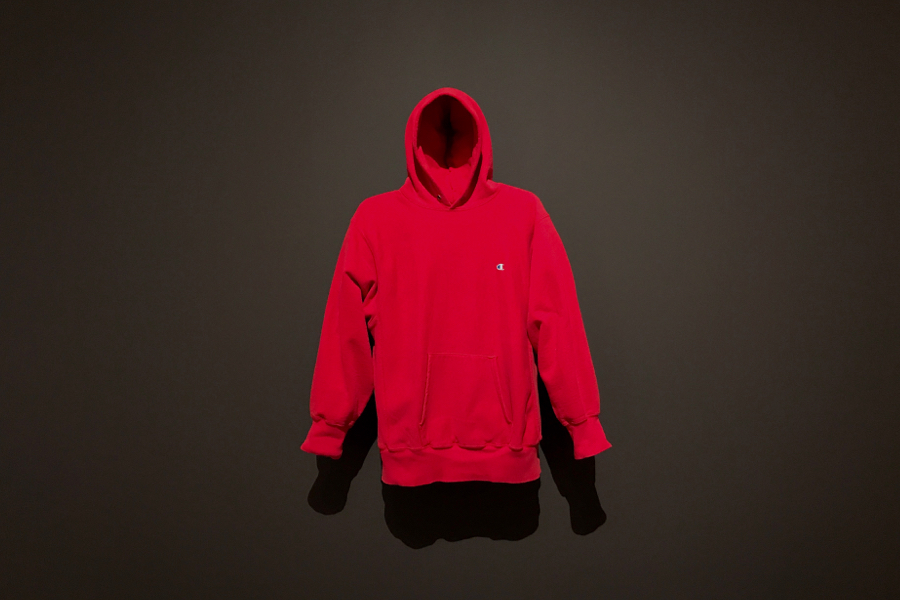 A Champion hoodie from the 1980's. Image courtesy of Surfacemag.com

At T-Shirt.ca, we are proud to provide Champion apparel to our customers, want to shop the collection? Click here.